Christmas present is not actually Christmas present.  It is about the Christmases we had with our children, when they were little.  They have since grown and moved away. Yuck!! I hate the sound of that!  I miss them being here so much!  I am proud and happy  that they are doing fine on their own, but I long for those little arms around our necks and those little legs running down the hallways in excitement, giggling and laughing.  I miss everything about them.

I wanted our children to have the wonderful memories that I had so I tried to make Christmas close to my parents’ style.  We use to keep up my mother’s tradition of decorating on Thanksgiving night, but had to change that.  After my mother passed away, Thanksgivings were only at my husband’s family – the 45 minute drive one way. The children were so excited to get back and decorate that they were ready to leave Thanksgiving at Grandma’s right after eating. We, of course, stayed anyway and visited and played games and things. We were so tired when we got home but never wanted to disappoint the children, so we decorated anyway. As we decorated, there was always Christmas music playing or a Christmas movie was put on. We never finished it that night, but we got a healthy start or at least got the tree up.  Our tree was artificial but I always teasingly told the children that we had to wait to decorate until the branches warmed up and dropped, just like my mom told us.  They would just laugh. Christmas was the time to remove every decoration, every anything that you had in your home and replace it with only Christmas!  Shower curtains, hand towels, soap dispensers, napkin holders, salt and pepper shakers, items on the walls, rugs, anything in the home had to be Christmas.  At times, we were not even finished decorating when Christmas arrived. Going overboard?  Yes, maybe, but the only way to be! Solution:  We start decorating November 1 so that we are finished by Christmas and we now can stay later in the evening at Grandma’s as the children were no longer so anxious to leave. We had a Christmas tree downstairs and upstairs.  The children had small trees in their rooms. One can never have enough trees, can they?  Keeping with mom’s tradition, we strung popcorn and made paper chains, too. We would make/craft some type of ornament each year.  This was a fun family project and the children would make extras to give out as gifts.  We still have at least one of every single one of these ornaments.

Black Friday was never about shopping with us.  I am not sure shopping was a big day then and I am not sure it was always called that. Was it? It was about continuing decorating and starting on the candy making.  It seemed we made candy and/or cookies daily!  We filled every container available and stocked up the freezer. We each had our favorites. We set out a  little candy daily until Christmas and then set it all out on Christmas Eve and Christmas day just like mom did. Christmas Eve was spent with my side of the family coming to our house and we had an evening of snack type foods, meatballs, cheese dips, barbecued cocktail weiners, cheese garlic bread, bacon wrapped chestnuts, devilled ham dip and more.  I have included the recipe for bacon wrapped chestnuts. Of course, all of the candy was set around, including some store bought favorites. We exchanged gifts and then a Christmas paper ball fight broke out.  People were wadding up the used wrapping paper and throwing wadded balls at each other like crazy. This was always a high speed fight. The paper ball fight eventually  prompted the tradition of buying “toys for the boys.” This never stopped the paper fights though, that is a yearly occurrence! Someone would buy a “toy” for every guy that would be coming.  I believe they were usually some type of shooting toy, nerf or whatever. One year, though,  it was blow dart guns.  They all had to go outside and play with those. Funny thing was, that year it was almost 70 degrees out on Christmas.  Illinois weather is the best!

I think that the most memorable was when my nephew and his wife stole away to the downstairs where they had marshmallow shooting guns hidden.  They loaded all of the guns and came bounding up the stairs firing away at all of us, handing each of us a gun as they passed by us. A complete war broke out.  Such a fun thing to watch.  Guys were hiding like swat team members, darting around corners, hiding against walls and shooting at each other. The cat even got involved in this one!  I will have to explain this.  We had been running down hallways, up and down the stairs, and from room to room. We were in complete combat!  We finally had to rest and were sitting and talking and reliving the “war”.  Suddenly a marshmallow comes sailing into the room from the hallway.  I am sure this is hard to believe, but it was seen with our own eyes!  The cat picked up a marshmallow in the hallway and tossed it into the room!  We laughed so hard that it took awhile for us to recover from that one. I was finding those miniature marshmallows for years in various different out of reach places.  I found one this very year when we had to move a cabinet.  What a great thing to find!  I smiled most of the day with that memory. I took a picture of that marshmallow with my phone and shared it with my daughter!  Haha. After everyone left, the children were allowed to open one gift from us before bedtime.

Christmas morning  –  what fun for the children.  They could barely sleep.  Our youngest, a daughter, would seem to wake up every hour and run to our room and tell us she was certain Santa was here, could we please get up.  She would say I saw him!  I know he came! I see presents that were not there before! She was so excited! You should have seen that sweet little girl.  She was the picture of Christmas.  She was such a beautiful sight to see with her long blonde hair, her beautiful big brown eyes sparkling with excitement and dressed in a red plaid flannel night gown with white lace. Sometimes we went ahead and let them open gifts as early as 4:00 a.m. What a pleasure to see them so excited, their eyes sparkling and all smiles.  I will never forget those days.  I would relive them all over day after day if it were possible.  I could really elaborate here and tell thousands of stories about them during this season, but I would never be able to stop.  I have the rest of the year as the memories pop up to tell you about them. I don’t have the words to sum up how full my heart is, how much love I have for those children and how I wish time could stand still and I could have these moments forever!

Presents opened and played with for a bit and then off to Grandma’s for dinner.  Again, the children, as much as they loved Grandma and Grandpa and all of the other relatives, could not wait to eat and leave.  They now wanted to get home to play with all of the great items they received.  This barely touches on the joy and great times we had at Christmas with our precious children, but you can imagine.  As I said, I have the rest of the year to tell more as well.  I can say this to all of you, treasure your moments with your family and children.  They really do fly by and are gone before you know it. Do not get caught up in the hectic times.  Slow down and make those memories that will last your lifetime.  Put that sparkle in some child’s eye, you will never forget it! 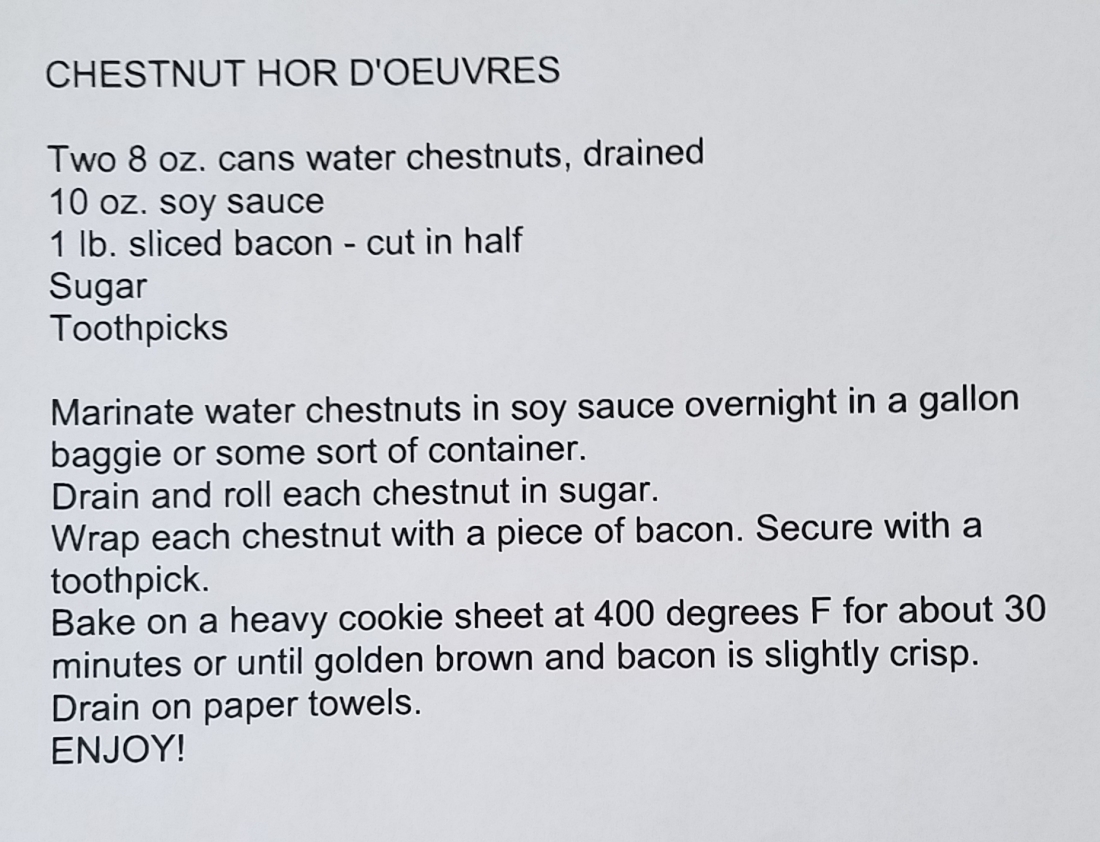 3 thoughts on “Christmas Present – As In Christmas Now – Not The Gift.”